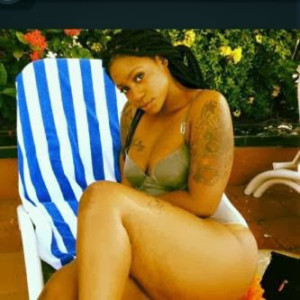 Via The Epoch Times: The female student allegedly sent the Kenya Scandals Facebook page a message in which she said, “I see you people exposing scandals a also have a big one to tell just dont expose my name.” The student said that she’s 19 and said that she was a virgin until she went clubbing with some seniors at the university. When she woke up, she realized that she had had sex when she was drunk. Several months later, in November 2013, she tested HIV-positive. When she confronted the man, he claimed that it did not come from him. The student says she nearly committed suicide but had a though. “Something came up in my mind that I should revenge. I hated men and I didn’t want to be near anymore. My future had been ruined, somehow someone had to pay,” she said. After undergoing private therapy, “I accepted my fate and promised to make all men I come across suffer,” she said. The student claims that she keeps a list of the men that she infected and will release it when she’s on her death bed. “I know I have nothing left to do on earth but to wait for my death but before i do, men will get it,” she said. The men so far include many students, as well as lecturers, lawyers, celebrities, and elected officials. The story has sparked a huge conversation on social media websites, with many condemning the scored woman for seeking revenge and others saying that the story is just a coverup for something else going on, such as the government allegedly infecting people with the disease.