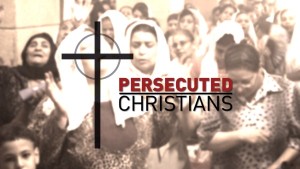 Muslim jihadists have butchered at least 700 Christians, and how much of this news is actually being told? Not that much, in reality. One report says:

The streets of Bangui are littered with corpses. The Red Cross buried hundreds of bodies in mass graves.

With such massacres like this, I know what you are thinking: What can we do? There is something that you can do. Give to Rescue Christians, and you can be sure that your donation will save a life.

The Red Cross has put the death count at 400, but according to Open Doors, its much higher:

In reality we must speak of at least 700 dead. The Red Cross has not counted the people that have been slaughtered and thrown into the river or buried directly by relatives or by fishermen.

As we find out from Open Doors, as a result of the Christian attacks on Muslims, Muslim men, women, and children, armed with guns and blades, went door to door into Christian homes and butchered people senselessly. 20,000 Christians fled into to the church of Pastor Nicolas Guerékoyamé, the president of the Evangelical Alliance, and an open critique of the jihadist Seleka group who were, initially, the aggressors in this religious war. 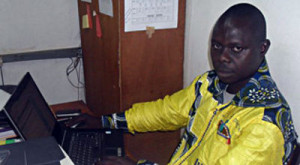 The Muslims murdered Pastor Doui in his own home, and now his five children are fatherless, and his wife is without a husband.

The Muslim devils also charged inside the church compound of Pastor Jean-Louis Makamba, shot him dead and also murdered his son. But this is not enough for these murderers, they are still pursuing the pastor’s wife and nine children.

This type of violence has been unheard of for centuries, which means that we are in a very significant time in human history and eternal Providence.